2017 marked the 10th Anniversary of Metta Simba Scout Group. We had a celebration on 22 July 2017 held at The Singapore Scout Association Multi-Purpose Hall. Besides our Simba scouts, we invited all the parents, scout commissioners and our Metta School graduates to join us in the celebration.

We kicked-off the party by having our Cub and Scout Patrol Leaders, Marshall Navin and Brendan Pang to lead the group with the Scout Promise. Mdm So then gave a short speech to welcome the parents and launched our Metta Simba Scout unit Scarf. Each scout leader was presented the scarf by Ms Noraini Mohamad, who started the Metta Simba Scout group in 2007.

The programme continued with a parent sharing on how scouting has helped his daughter to be more independent. A few scouts also shared their scouting experience and how it has enriched their lives and built their character.

Our cubs then showcased their talent in a form of a dance item. This is followed by the singing of birthday song to Metta Simba Scout Group. We had Mdm So, Mrs Liu and the Chief Commissioner designate Mr Antong Shahrudin to cut the cake. Then, the Metta Simba broke into a loud roar with the group cheer followed by another thunderous cheer from the Metta Rover Crew.

Soon after, the Game Master Mr Dennis Teo stirred up some excitement among the guests and scouts in 3 different games. After the games, Ms Diena led everyone singing to some scout songs before we finally get to enjoy our buffet dinner.

Everyone was enjoyed the buffet spread and birthday cake and cupcakes and having a good time chatting with one another.

It has been a significant celebration. Metta Simba Scout is 10 years old and we had also just been awarded the Frank Copper Sands Award honour pennant this year for receiving the gold award for 5 years running. May Metta Simba Scout achieved more success and groomed responsible young people through the scout method of Learning by Doing. Cheers! 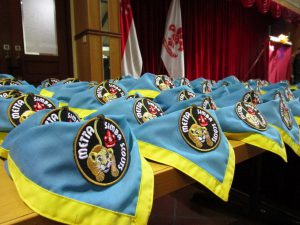 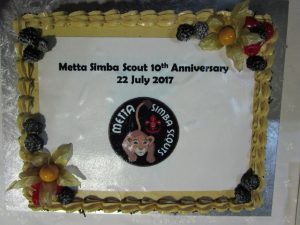 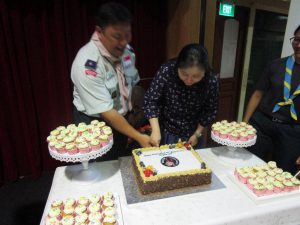 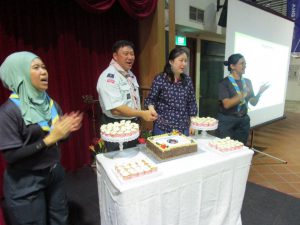 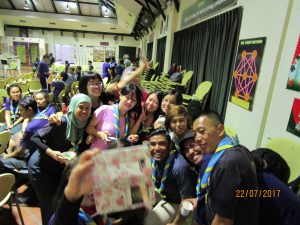 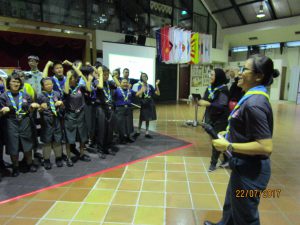 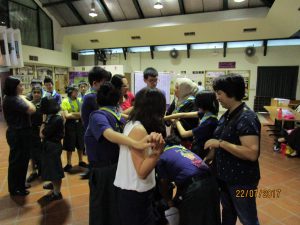 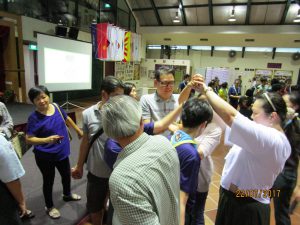 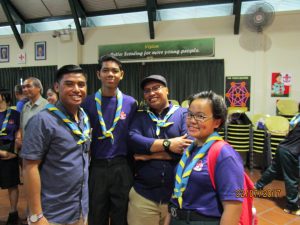 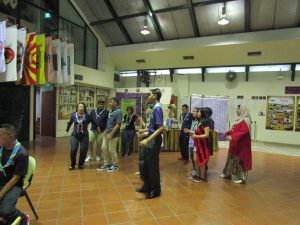 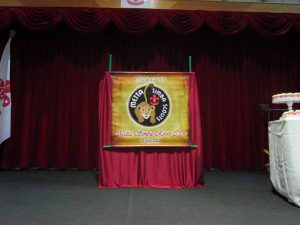