Prefects from both AM and PM sessions had a day camp on 28th May 2016.  The objectives of the camp were to encourage interaction and team bonding among the prefects from both sessions, build confidence and increase self-awareness.

On the day, students arrived early to have breakfast before meeting their instructors and forming their groups.  Their mission for the day was to save Metta Nation from infiltration as they were Metta Nation’s 5 elite companies named Alpha, Bravo, Charlie, Delta and Echo.

Their very first task was to design their own company’s flag and cheer which they proudly presented after.  The creativity in the design and the enthusiasm in cheering brought the excitement level up a notch.

To prepare for their battle, the five companies had to complete 5 station games at the different venues in Metta School.  The completion of each station helped to fortify their skills for the Final Battle.

Students had to construct a bridge that can withstand the weight of a half-filled water bottle using newspapers.

Students had to design and construct a parachute using recycled materials and an egg crate as the base.  They had to test out their parachute by releasing it from the second floor with ping pong balls in the egg crate. 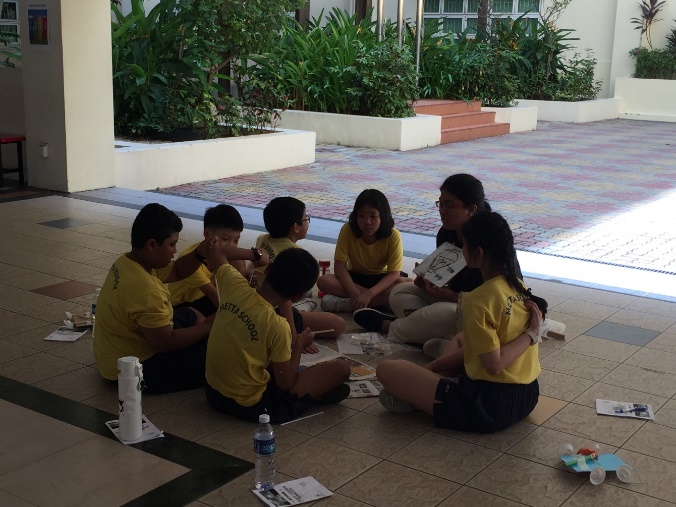 All but one member were blindfolded. The blindfolded students had to work together, listen to one voice, adjust their slingshot and aim it at the target. 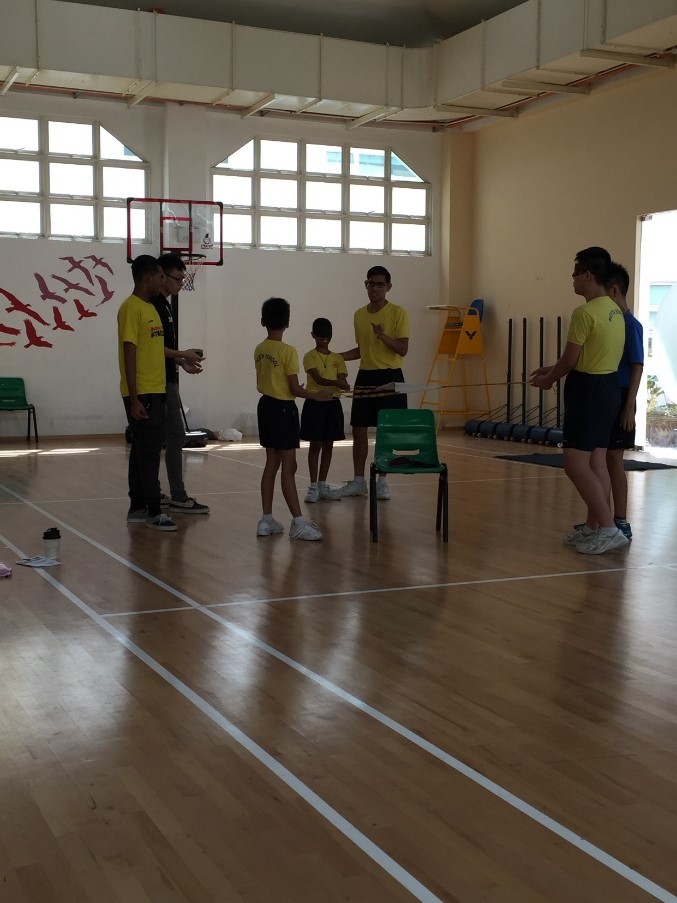 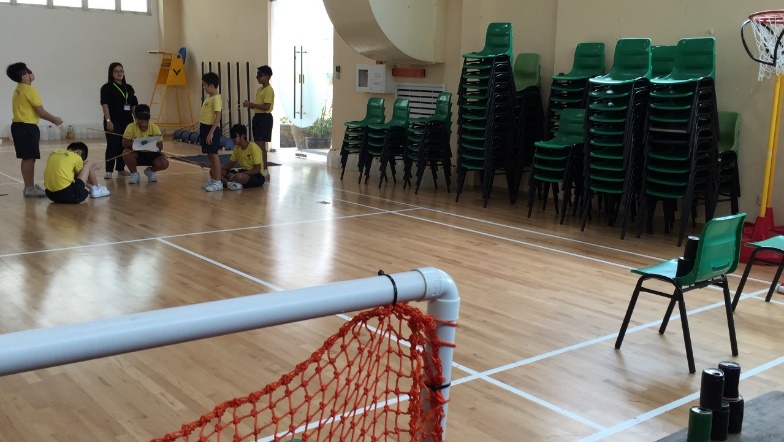 Various material were given to students to construct their very own formula car. The movement of the cars were propelled by the release of air from a balloon. 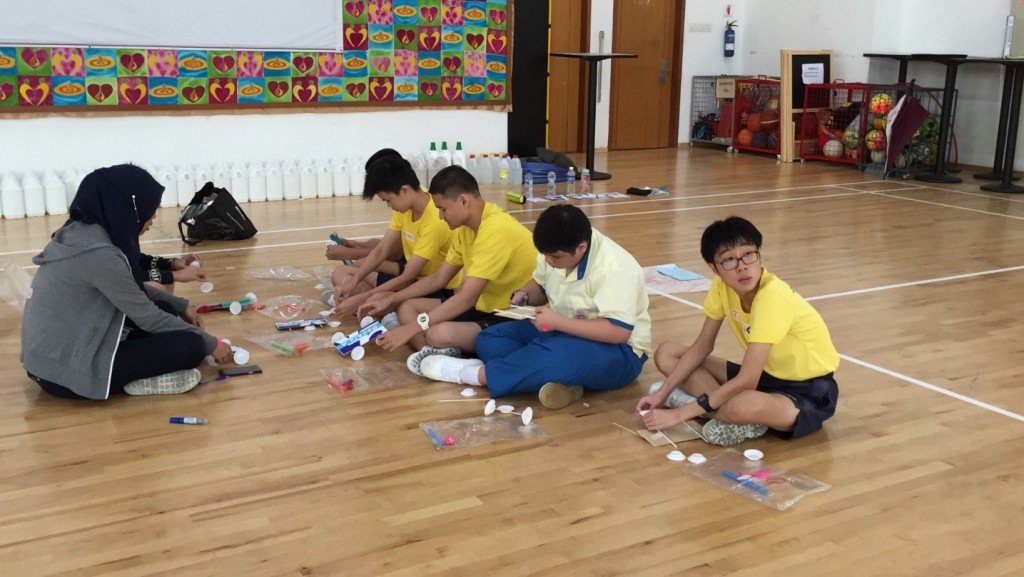 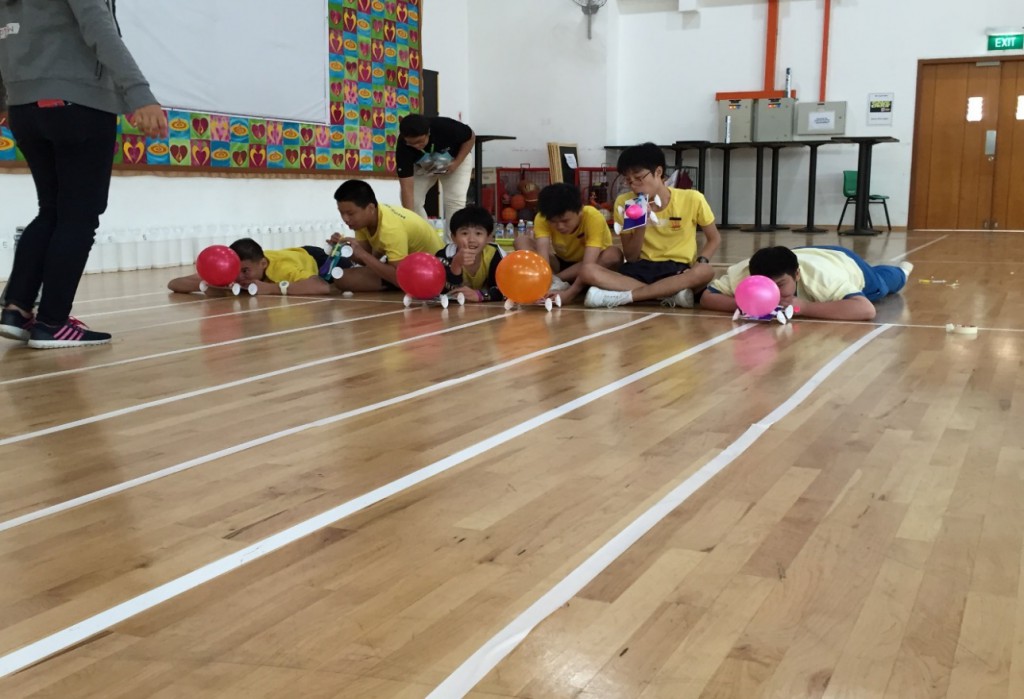 A marble had to be transported from one point to another on a modified hula hoop.  Students were only allowed to use one finger each hand to move the hula hoop together.

Last but not least: The Final Battle

Each company was given only newspapers and tape to build their very own tank.  When all the companies were present, they were ready to begin their final battle.  They had to move from one point to another in their tanks as quickly as possible to stop the enemy from infiltrating. 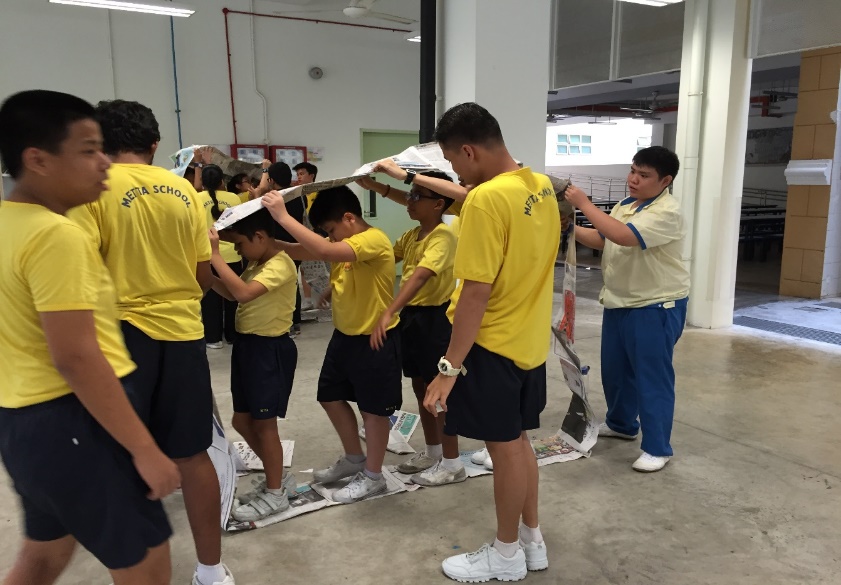 In the midst of all the preparation for saving Metta Nation, the students also got to enjoy sumptuous food to boost their energy level. 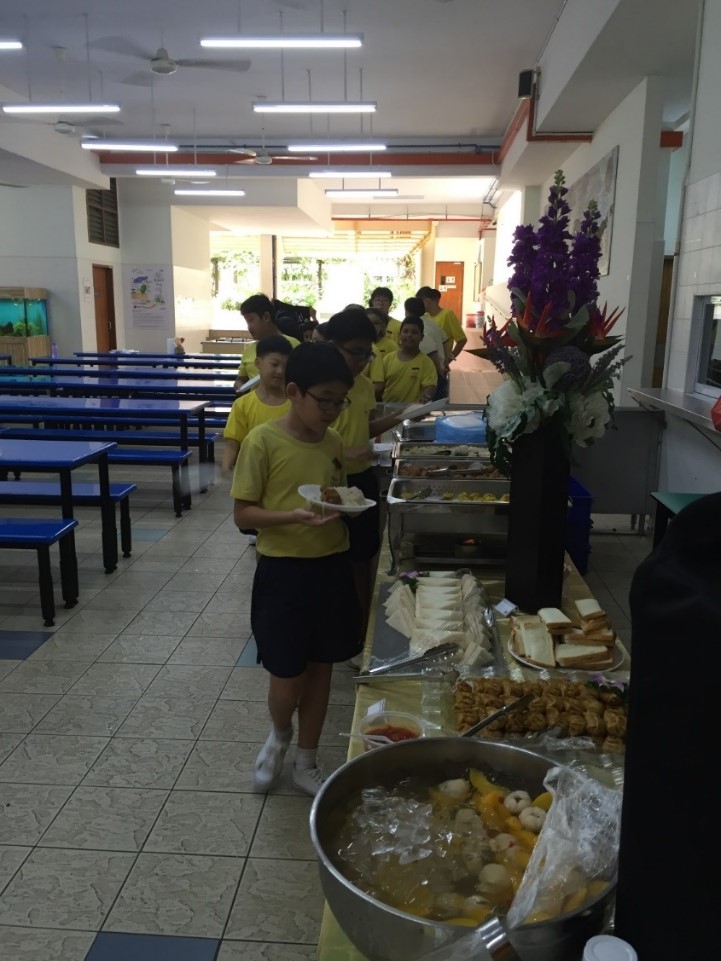 At the end of the day, students were asked to pen down their thoughts and reflect on what they have learned.  The instructors wrapped up the session with the key takeaways from playing the various games, and giving suggestions on how they can resolve the difficulties they faced.

Through this fun and enriching day camp, students were able to learn from each other which strengthen bonds between peers.  They also recognized their differences and abilities and have learned to come together to enjoy the day as one big team.

The Prefects Day Camp not only achieved the objectives set out, it had also given the students a memorable experience to take home. 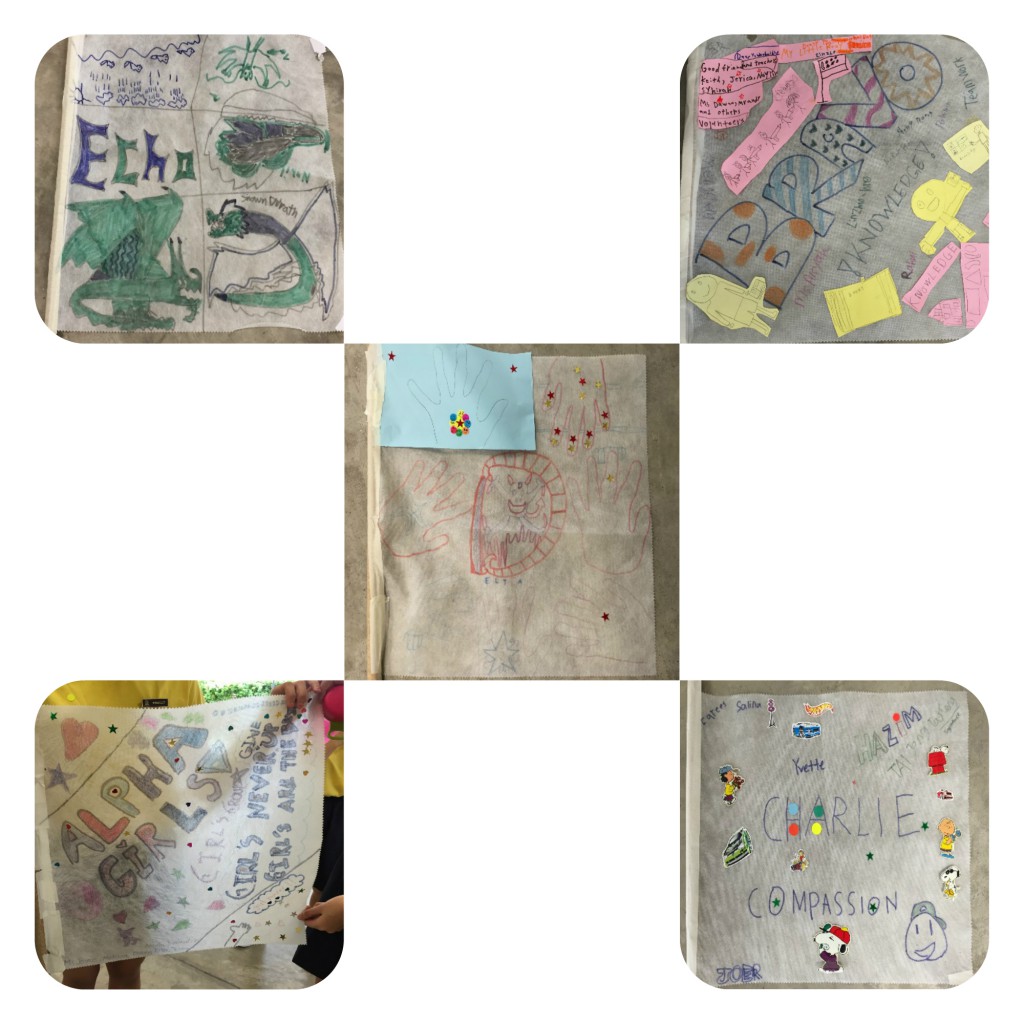